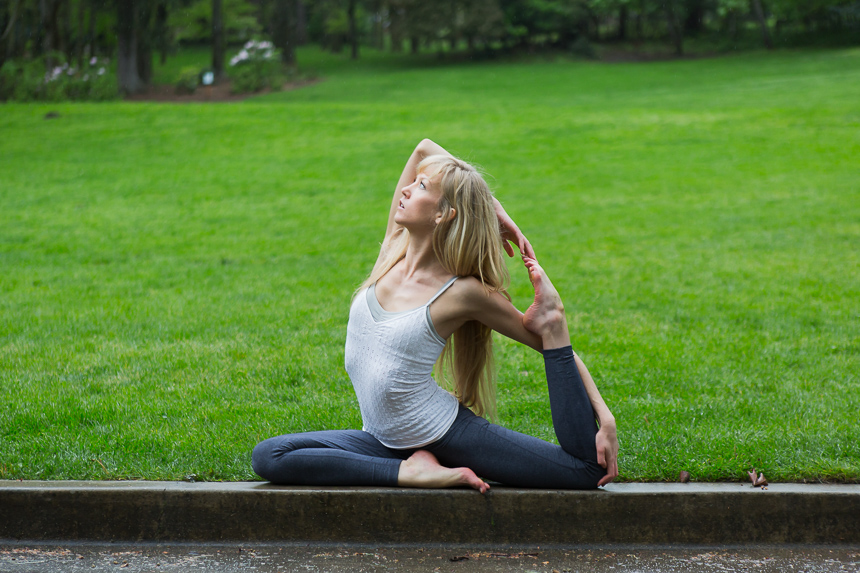 After a hectic couple days of packing the Sportsmobile, getting my laptop computer set up, and ordering business cards, I made it out of Seattle on Sunday April 20th. I drove down I-5 to Medford where I hoped to meet in person, Melissa, a girl from Ashland whom I connected with online over her Pinterest Spirit Board. The plan was to grab coffee or something quick on my way down South.

Mechanical Failure
I arrived at Medford, OR late in the evening and noticed a clunking noise coming from the van. There was gear oil all over the rear tire well – it did not look good. Somewhat fortunately, Crater Lake Ford in Medford has an outstanding service department. They told me that my rear wheel bearing had failed and damaged the rear axle. I would need a new rear axle, 2 rear axle shafts, and since gear oil had completely soaked the brakes, I would need new brake pads as well. And the rear axle parts would be 2 days away. This is not the way I intended on starting the trip, but the mechanic told me that this bearing had likely been damaged for some time, it may have been too subtle for me to tell since I had just gotten the car.

True Connection
Melissa was kind enough to open her schedule and she invited me over to her studio to see her paintings. They are beautiful.

We talked about art, and inspiration, celebrating abundance, yoga, meditation, Burning Man, and well, simply, life. It was an instant connection and we obviously shared similar ways of seeing the world. Since I was going to be around for a couple of days (staying at the Crater Lake Ford parking lot) we decided to do a yoga photoshoot the next morning in Ashland. Here is some of that magic.

Having the rear axle fail before getting out into rugged terrain was most desirable actually, because breaking down out in 4×4 territory is no picnic. My experience meeting Melissa in Ashland was great and I’m so grateful for our time together. For those of you who read the “Maybe” story, I do understand the irony of me commenting on how this and that was good or bad, but hey, my vehicle broke down and I’m still smiling – just going with the flow.

Referenced from above: The Maybe Story

The deeper interconnectedness of all things and events implies that the mental labels of “good” and bad” are ultimately illusory. They always imply a limited perspective and so are true only relatively and temporarily. This is illustrated in the story of a wise man who won an expensive car in a lottery. His family and friends were very happy for him and came to celebrate. “Isn’t it great!” they said. “You are so lucky.” The man smiled and said “Maybe.” For a few weeks he enjoyed driving the car. Then one day a drunken driver crashed into his new car at an intersection and he ended up in the hospital, with multiple injuries. His family and friends came to see him and said, “That was really unfortunate. “ Again the man smiled and said, “Maybe.” While he was still in the hospital, one night there was a landslide and his house fell into the sea. Again his friends came the next day and said, “Weren’t you lucky to have been here in hospital.” Again he said, “Maybe.”

The wise man’s “maybe” signifies a refusal to judge anything that happens. Instead of judging what is, he accepts it and so enters into conscious alignment with the higher order. He knows that often it is impossible for the mind to understand what place or purpose a seemingly random event has in the tapestry of the whole. But there are no random events, nor are there events or things that exist by and for themselves, in isolation. The atoms that make up your body were once forged inside stars, and the causes of even the smallest event are virtually infinite and connected with the whole in incomprehensible ways. If you wanted to trace back the cause of any event, you would have to go back all the way to the beginning of creation. The cosmos is not chaotic. The very word cosmos means order. But this is not an order the human mind can ever comprehend, although it can sometimes glimpse it.