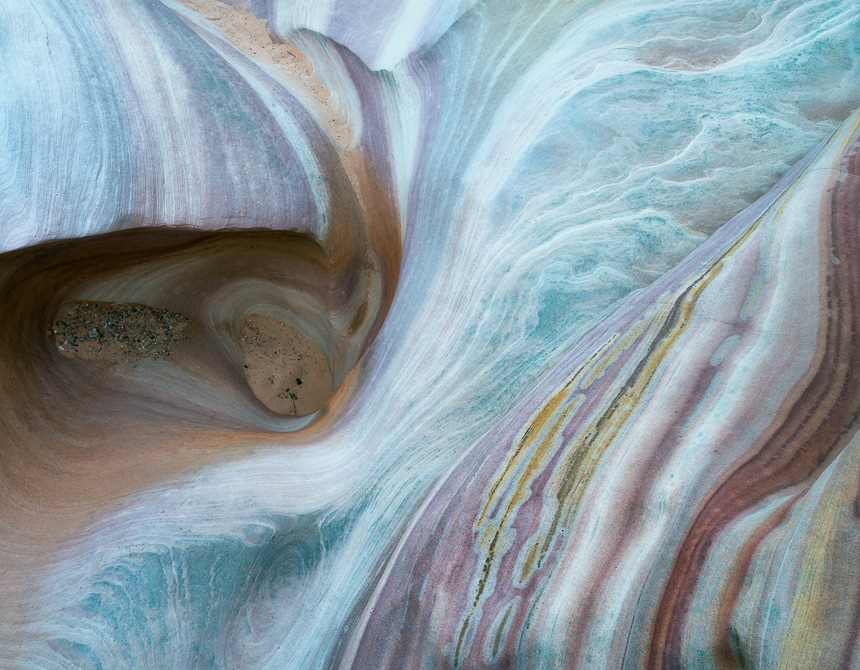 In the Nevada Desert

There was something that intrigued me about this place. Maybe it was the oddly colored rocks, maybe it was the chance to get away from crowds, or maybe it was as simple as being in a desert, seemingly barren, but actually filled with potential and ancient energy.

I remember arriving early in the morning to a spot I had scouted the day before. Nobody was around; it was just the cold brisk air, the sandstone rock, and me. I had the freedom to wander the scene to learn about all the curves formed over the years, and to wonder about all the various colored lines formed. What prior events led to this strange and beautiful display? How many times has water flooded this area? Where did the minerals come from that stained the rock with rings and layers?

I suppose I was a bit early, I prefer that. The light was being blocked by a ridge, so I worked out several compositions to try later. Like a long slow wave traveling across the open ocean, the quality of light flowed, warming as the morning marched on. The rest of the world fell away, and all I was concerned about was the light, the rocks, swirls and sand grains at my feet. It was glorious.

Photographing several compositions had me going. I was stoked. I was in a flow state—an experience described by some as transcendental. My thinking mind quieted down and something else took over. Something that is both within me and outside of me at the same time–an intersection of my personal being and the ever present vibrational forces of nature. It is in this state where instincts, both innate and learned, can take over for the busy overthinking mind. This state can be applicable to any human endeavor. A flow state can be experienced in sport, public speaking, writing, music, etc. Perhaps it is impossible to put into words, as the experience is so nuanced and internal that language is simply not up to the task of capturing it all; as soon as the mind attempts to quantify it, the state is lost. After creating several images that I was fairly pleased with, direct light started pouring into the area and I saw this. 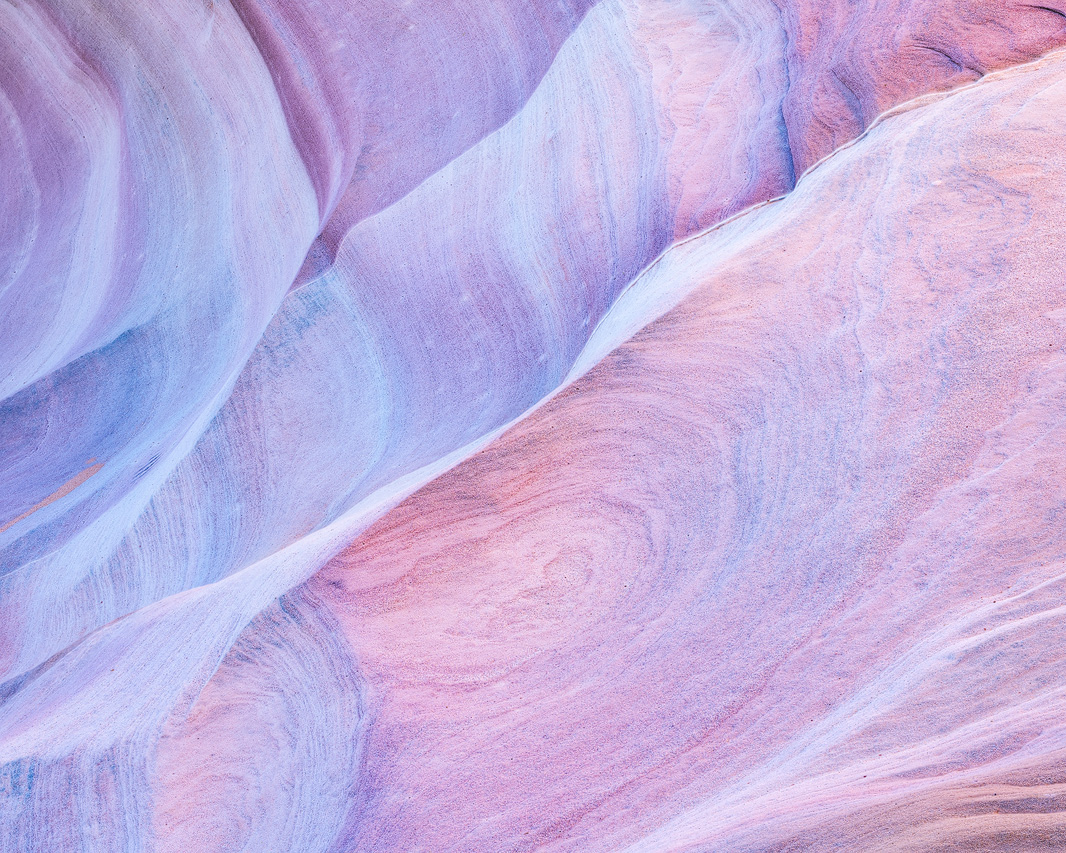 In a moment of spontaneity I composed the shot and took it. This was not one of the setups I had worked through earlier, nor was this a pre-visualized image I had in mind before arriving. This image was created by being present and capturing a moment by feeling and responding to the environment.

Being in a flow state and acting spontaneously was a rush of adrenaline and caused a dopamine release. I was filled with a sense of fulfillment and joy. I was giddy like a child who was just told a secret—a secret about the beauty of sandstone in the morning.

I’m not the type to show up at a location with no knowledge of it. I definitely have areas I want to explore. Upon arriving, I keep my expectations low to allow me to be open to whatever will happen. I prefer to have a plan, and be willing to deviate from the plan. Sometimes reacting to the conditions as they unfold can yield interesting results—often times these feel more personally rewarding. I suspect this is due to the recognition that one is tapping into a source of inspiration that exists outside of oneself. 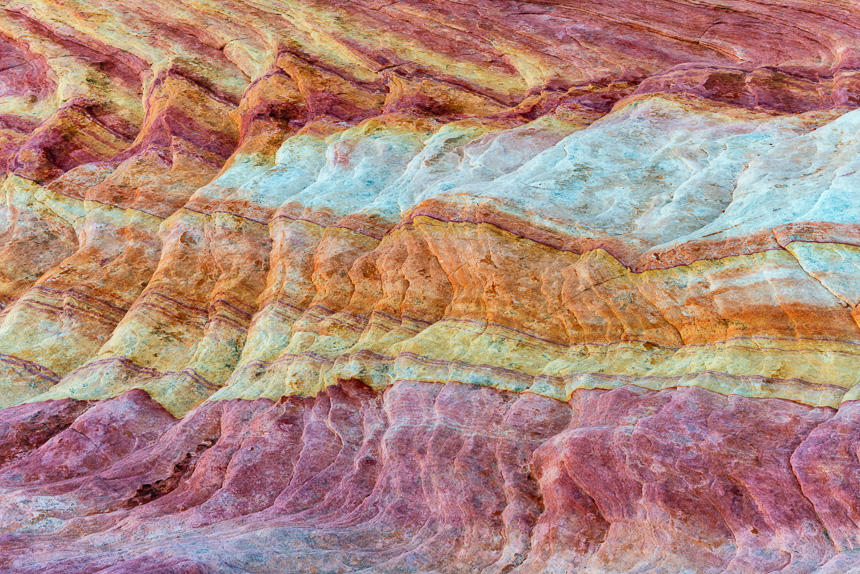 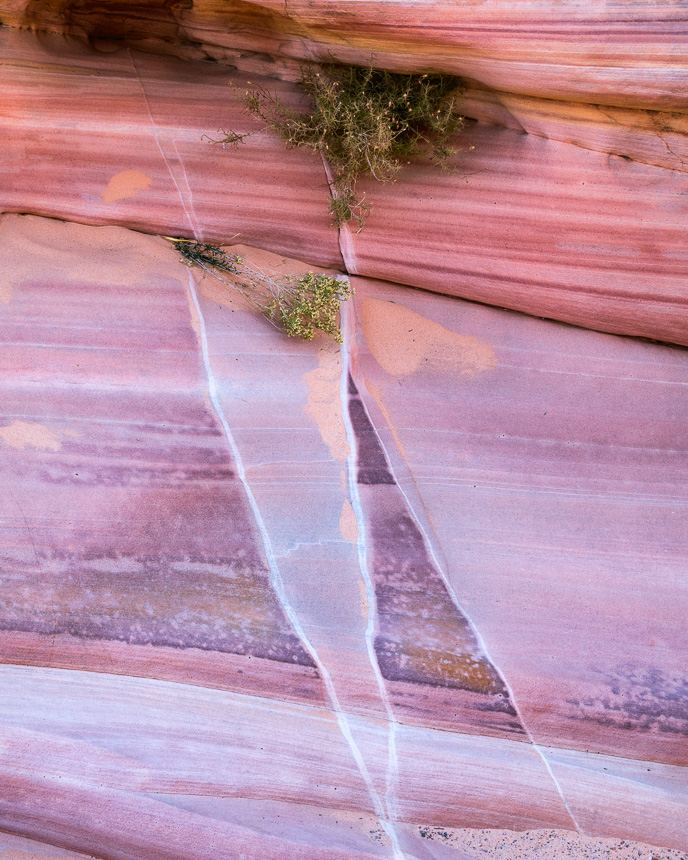